Understanding the Market of Commercial Ovens

Used on a daily basis to prepare those delectable dishes, desserts, and breads at many food service establishments, commercial ovens are a necessity for most restaurants, cafeterias, bakeries and the like. And, in general these appliances are designed to have the power and capacity to cook or heat large quantities of different food stuff all at once and cook or heat those items in a timely manner. Available in a variety of types, for example pizza ovens, combination ovens and deck ovens, commercial ovens can accommodate a number of food service industry needs. Most commercial ovens cook by convection and are powered by electricity, gas, or wood.

Most Commercial Ovens Are Convection Ovens 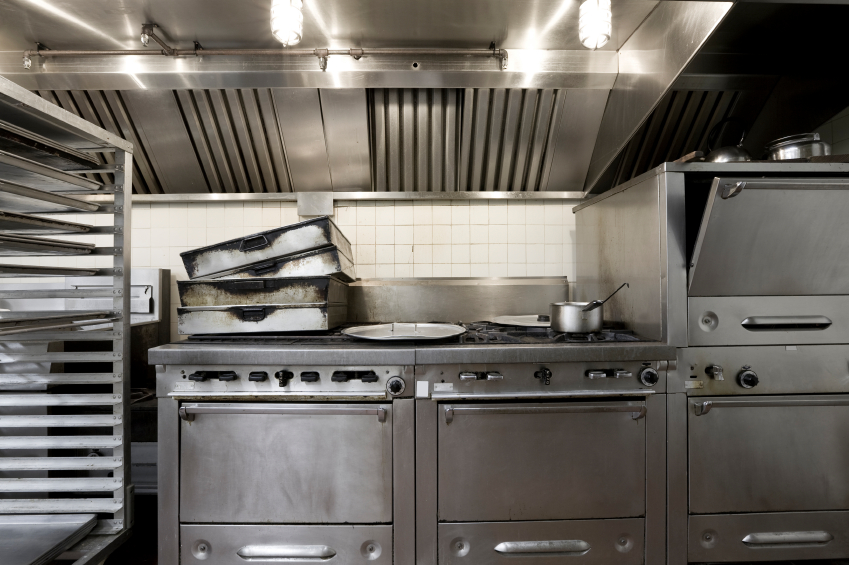 The type of oven your establishment uses, pizza, combination or deck depends upon the type food you plan to serve and the particular needs of your kitchen.

For instance a pizza oven is a particular type of commercial oven which can quickly cook foods and pizza at high temperatures. Most often having the look of a regular oven, pizza ovens sometimes incorporates a conveyor belt in its design to allow an operator to control the amount of time food is subjected to intense heat by controlling the speed of the belt. Many restaurants use pizza ovens to not only cook pizza but to cool large cuts of meat and quickly defrost frozen foods as well.

Pizza ovens can be stacked one on top of another, providing vertical space efficiency as well as allowing kitchen staff to use multiple types of ovens all at once. However, don’t arbitrarily stack ovens in your kitchen without first checking with the health department for any safety regulations that may need to be complied with for stacking.

Deck ovens are a type of commercial oven has a large interior and contains multiple cooking racks that can be adjusted to accommodate all types of cooking pots, pans and sheets at once. Having a large door, deck ovens are susceptible to heat escape when you take out food or add food, so make sure you chose a deck oven with equipped with a system that will keep an even interior temperature even when the door to the oven is opened and closed frequently. Certain foods, namely pastries and bread, can be totally ruined when temperature is allowed to fluctuate during cooking

What Powers Your Commercial Oven

As for whether to use a gas-powered of electric-powered oven, your choice is sometimes dictated by the utility services available in the area where your establishment is located. For the most part, the majority of cooks prefer gas-powered convection ovens as gas heats an oven quickly, makes the temperature of your oven controllable, and keeps utility expenses down. Electric-powered ovens take longer to achieve the temperature you want and aren’t typically as energy efficient as gas ovens. And, wood-powered ovens are usually chosen for the heating of dishes that require a unique flavor that only wood can obtain and are primarily used in pizza making.